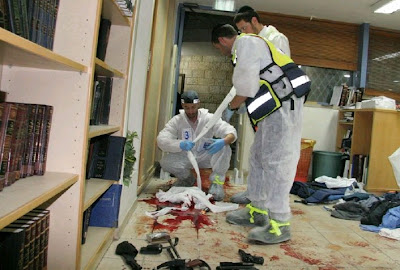 Understanding the effects that terrorism has on society is an essential pre-requisite to deciding how to stop terrorism.

As vitally important as this is, understanding does not come easily.

Terrorism is a corrosive and deeply painful phenomenon on both sides. But this does not mean the two sides are the same or similar or even comparable.

Since their faces and ages are almost completely unpublished anywhere in the world, here below are the eight murdered victims of the well-planned, cold-blooded massacre of students in a Yeshiva library that took place on Thursday night. Still others are fighting for their lives today in Jerusalem hospitals. 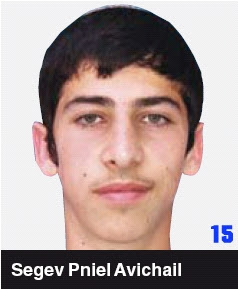 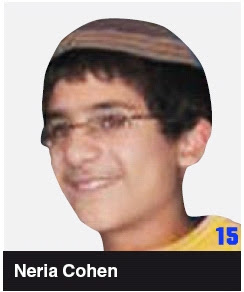 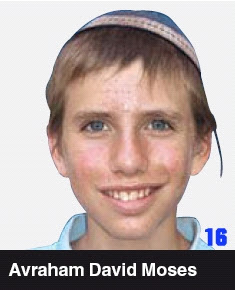 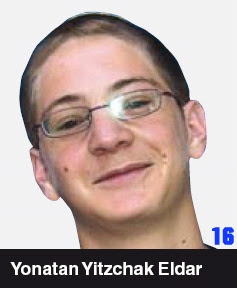 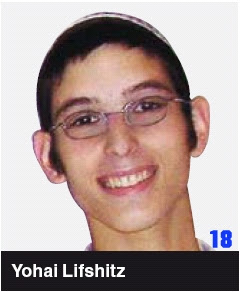 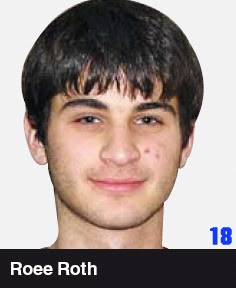 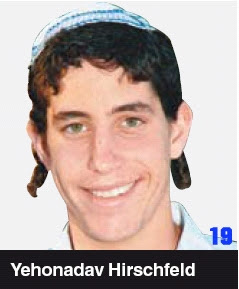 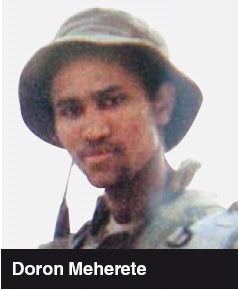 Now for a look at what goes on inside a society whose moral tone, whose educational and social values are interwined with a religious love of death and an embrace of hatred: 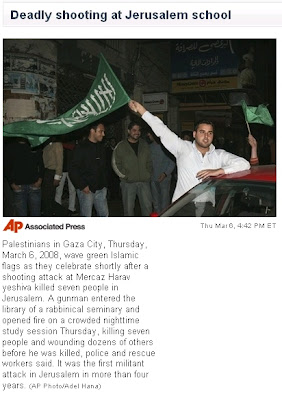 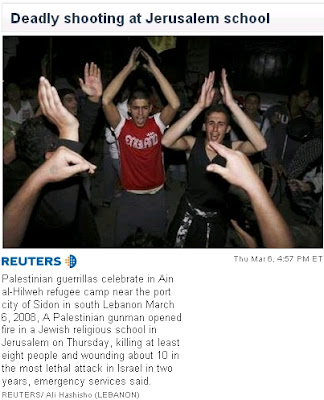 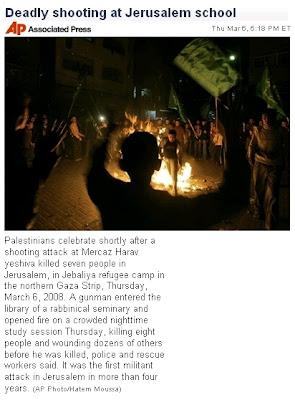 As parents of a child murdered in an earlier massacre of children, we're frequently advised to look to "root causes" for an explanation of how the Palestinian Arabs - uniquely in the world, uniquely in history - have created a society whose most basic values are rooted in terrorism, whose very name is a by-word for terrorism.

"Root causes", as we have noticed again and again in the rhetoric of Palestinian terror's apologists, is a synonym for occupation. The shallowness and historical wrongness of that diagnosis is clear to anyone who knows how many villages and acres were "occupied" when Arafat took the reins at the PLO in 1964. (Hint: zero.)

There's only one root cause; it's hatred. It's immensely difficult to teach understanding and tolerance. It's far easier to teach hatred, and giving it a religious underpinning makes it easier still, and more potent.

When the world, and in particular Palestinian Arab society, understands the role that their home-grown hatred has in the evolution of men, women and children ready to blow themselves up just so long as they can take the lives of their Jewish enemy, we will have taken the first and by far most important step towards changing this appalling situation and ending this ongoing war.

From "Carnage in the Library" 3/7/08: "Things change but really they stay just the same" OK, if that is so, then why do we feel that when the world and Palestinian society finally "understand the role that their hatred has..." we will begin to "change this appalling situation", etc, etc? It seems plausible to me that reason, logic, knowledge, and good will are not going to turn this "appalling situation" around. Hatred works. The world has crossed the Rubicon! We are snake-bit.

Yes, hatred works but it's not physics. It had a beginning. People set out to create it. Not a single one of its exponents emerged from his/her mother's womb infected with it. This is a man-made thing, the result of identifiable factors that are present in the society of the haters. So it can change. But change will come only after they themselves see the poisonous effect it's having on them and their surroundings. There's no sign of that today.

Thank you for publishing the photos of the poor boys who were taken too early by this horrible act. I wish the media would do the same.

Also, just want to let you know that I came across your blog recently and am thankful for it. I'm a U.S. Christian who is a big supporter of Israel.