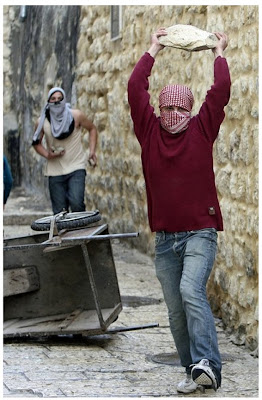 A blog we posted earlier today ["27-Jan-12: Reality bites and the Palestinian Arab future is not what it used to be"] ended with a comment based on someone's use of the expression "rocks of reality".

Four months ago, almost to the day, we wrote about another in the depressingly long list of Palestinian Arab acts of hatred-driven terror directed against Israeli Jews. It was headlined "25-Sep-11: "Only" rock throwers - but now a father and his infant son are dead".

Two days ago there was a postscript.


Terror victim's widow gives birth    Puah Palmer, whose husband Asher and son Yonatan were killed in West Bank five months ago, gives birth to girl | Four months after her husband and infant son were killed in a terror attack in the West Bank, Puah Palmer gave birth Wednesday to a baby girl. Asher Palmer, 25, and his 1-year-old son, Yonatan, died in September when their car overturned after it was stoned as they were traveling on Highway 60.

The terrorists strike, there's a victim, maybe two, a paragraph appears somewhere on the inside pages (or not at all) or is linked via a small headline on a webpage, perhaps even a photo (a small one, never intended to be seen by people outside the family)... and life goes on.

But if it reaches into the most intimate parts of the life you were living before the barbarism and racism and hatred of those terrorists forced their way in, then life most assuredly is never the same again.

May the new life to which the young widow, Puah Palmer, gave birth this week become a source of pride and happiness to her, to her family circle and to the whole community and people of Israel. May the baby girl have the merit to do many positive and considerate deeds in her life, thus enlarging the stock of the world's good, and diminishing the evil for which the stone-age killers of her father and her older baby brother stand. Mazal tov! 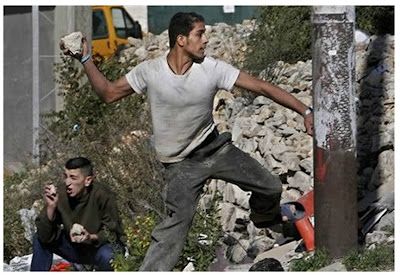 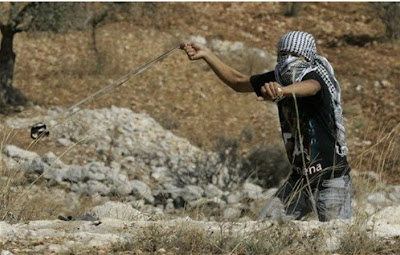 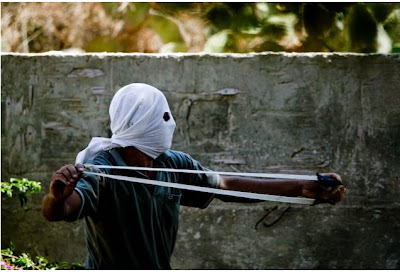