29-Dec-13: When Mahmoud Abbas raises their hands and cheers their heroic deeds, read this and shudder 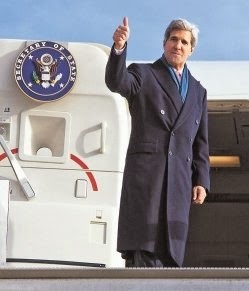 The people at Times of Israel have published a list of the 26 killers being freed tomorrow in the third installment of the appalling transaction brokered by the US State Department  (the Hebrew source document from the Israel Prison Service is here). Elsewhere, we have details of the sentences from which they are being released; if we can find the time, we will add those details to this list later.

It's a depressing certainty that these men are going to be feted and celebrated in the same way the previous 52 were. We think it says a great deal about the culture and ethical standing of a people who place thugs like those described below at the pinnacle of their achievements. It also has huge bearing on the prospects of making peace, as does their endless internal blood-letting and scheming.

What their unwarranted freedom, extorted in the name of an illusory "peace" process, says about the diplomats and politicians in Washington is a different matter.

These are the killers who are about to walk:
A black day.